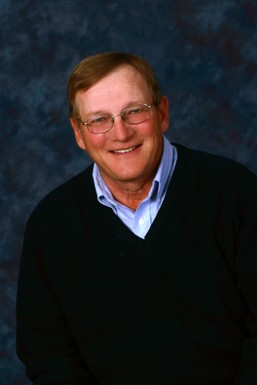 Dr. Beck's emphasis is on developing no-till systems for irrigated and dryland areas in central South Dakota. His primary achievements deal with development of programs that have allowed producers to profitably adopt no-till techniques in a large portion of central South Dakota. Identification of the extremely important role played by crop rotation in minimizing weed, disease, and insect problems while increasing potential profitability was the key contribution of this project.

The Dakota Lakes Research Farm consists of 800 acres of land of which about 250 acres is irrigated. Additional land is rented for research purposes. The entire operation is managed using no-till techniques. Dr. Beck was inducted into the South Dakota Hall of Fame in 2007. 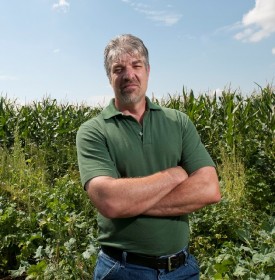 Keith Berns combines over 20 years of no-till farming with 10 years of teaching Agriculture and Computers. In addition to no-tilling 2,500 acres of irrigated and dryland corn, soybeans, rye, triticale, peas, sunflowers, and buckwheat in South Central Nebraska, he also co-owns and operates Green Cover Seed, one of the major cover crop seed providers and educators in the United States. Through Green Cover Seed, Keith has experimented with over 100 different cover crop types and hundreds of mixes planted into various situations and has learned a great deal about cover crop growth, nitrogen fixation, moisture usage, and grazing utilization of cover crops. Keith also developed the SmartMix CalculatorTM one of the most widely used cover crop selection tools on the internet. Keith has a Masters Degree in Agricultural Education from the University of Nebraska and teaches on cover crops and soil health more than 20 times per year to various groups and audiences. 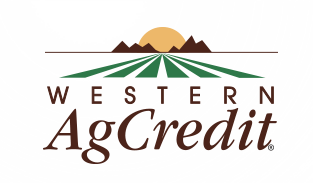